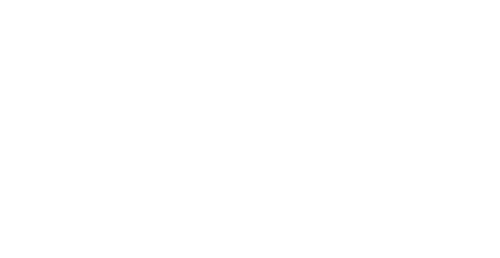 The Science Behind How You Learn 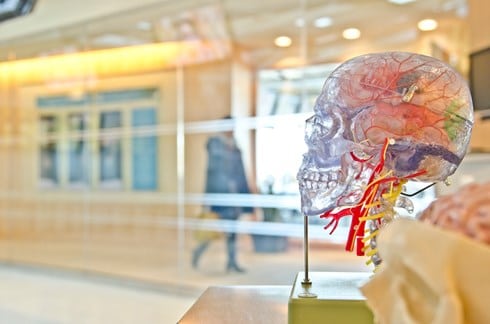 The Science Behind How You Learn

I’ve been spending a lot of time recently reading some quite scathing articles about learning styles. More specifically, about how there is no science behind the idea, and that the whole concept is just some badly thought out suggestion without any evidence. I have to say I completely disagree, and would like to give my viewpoint and some real, scientific evidence on the subject. You see, my background is in science. I have a Bachelor of science from the University of Leeds and have a critical scientific brain that works on evidenced based theory.  I need proof and will question any theories I come across until I have a satisfactory conclusion. So as a bit of a change, I wanted to explain a bit about the real science behind, and why it isn’t quite as ‘woolly’ as it seems.

When I talk about learning styles, some would say that they don’t exist at all, and the whole idea is just an excuse for poor results and/or poor teaching. But we can’t simply ignore the  most important fact at play – which is that not everyone’s brains work in the same way. This is scientifically proven, and is based on a combination of factors from both biological and environmental influences. Because our brains all work differently, we all process information and emotion in slightly different ways. This is mainly thanks to the particular neural pathways that have been created in our brain through to evolution and experience. When I talk about ‘leaning styles’, I’m simply explaining this fact and helping people understand how to work with their own brains to achieve great results.

The term ‘learning styles’ is a bit broad, and a lot of the ‘science bits’ to identifying them come in when I’m actually working with someone for a period of time. As well as assessing the types of activity they tend to prefer (which can be a good indicator of it they are a visual of kinaesthetic learner, for example), there are a number of factors I take into account to identify unique learning styles. These include:
Myers Briggs Tests– Let’s start with some fun terminology. Myers Briggs (which also known as a Myers-Biggs Type Indicator or MBTI) is a self-report questionnaire that is designed to indicate the psychological preferences in how the person filling it in sees the world.It’s based on a theory by famous psychoanalyst Carl Jung, who believed there were only 4 psychological ways in which a person sees the world – sensation, intuition, feeling and thinking – and in each person a different one is dominant. 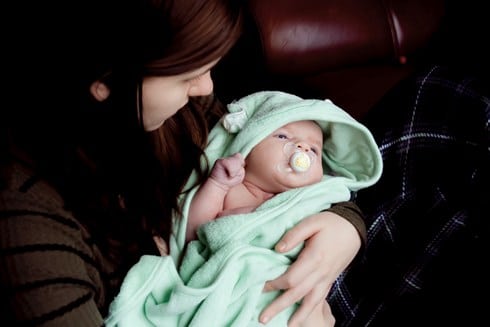 Parental Influence – As children, our parents have a huge influence over our lives. When it comes to learning, that influence can be positive or negative without the parent even realising it. As parents, we instil our children with ideas and behaviours that can drastically impact their emotional development, behavioural habits and learning ability. From accidentally installing ‘mental blocks’ around certain subjects with our own attitudes, to affecting our children’s instinct and interest in learning with our own educational background.

Life Experience – As well as our parents influence, our own experiences have a lot of sway over the way we learn. Our brains are not fully mature until the age of 25, which means that our experiences up to that age have a huge impact on the way we see the world. In the years before that, new synapses are being produced on every neuron, with around 1.8 million new synapses formed in your brain per second between the age of 0 and 2. Further on, all of your synapses and neurons are competing, with the least useful ones dying off to be replaced with new ones. This is the brains way of ‘pruning’, and our early experiences (up to age 25) are part of what determines which synapses will die and which will survive, and ultimately how we will learn. Teenage years massive neural growth, only second to 0-2 years. So whenteenagers are growing in so many ways anyway, and then we add in exams and extra stress, it’s no wonder they can get confused/ stressed or just overloaded.

Eye And Language Patterns – You might not even give it a second thought, but the way we process movement and language has a huge impact on how we process new information and learn new things. Not only are there eye movement gaps across cultures (for example reading right to left instead of left to right) but the way our eyes move when taking in new information or accessing known information gives a lot away, including which part of the brain and how it is stored. Did you know, for example, that you can tell if someone is lying or telling the truth based on which way their eyes move? This is because memories are stored in a different part of the brain to facts. It’s very similar for language patterns, which can change depending on the type of information you are trying to access or learn.

All of this is just the tip of the iceberg when it comes to the science of learning styles. There is so much more to it, on more complex levels, that or approach to it is constantly evolving. The brain is an incredibly complicated and detailed organ, one that we’re not even close to fully understanding yet. But what we do know has been proven time and time again, and its factors like these that create us as individuals who learn differently. If you’ve like to find out more about the science behind learning, get in touch with me today.

January 31, 2018
PrevPreviousIs There A Place For Teacherless Classrooms?
NextGrammar Schools In The Modern WorldNext
Don’t struggle on, wondering why everything feels so overwhelming
Help is just an email or phone call away

Any cookies that may not be particularly necessary for the website to function and is used specifically to collect user personal data via analytics, ads, other embedded contents are termed as non-necessary cookies. It is mandatory to procure user consent prior to running these cookies on your website.